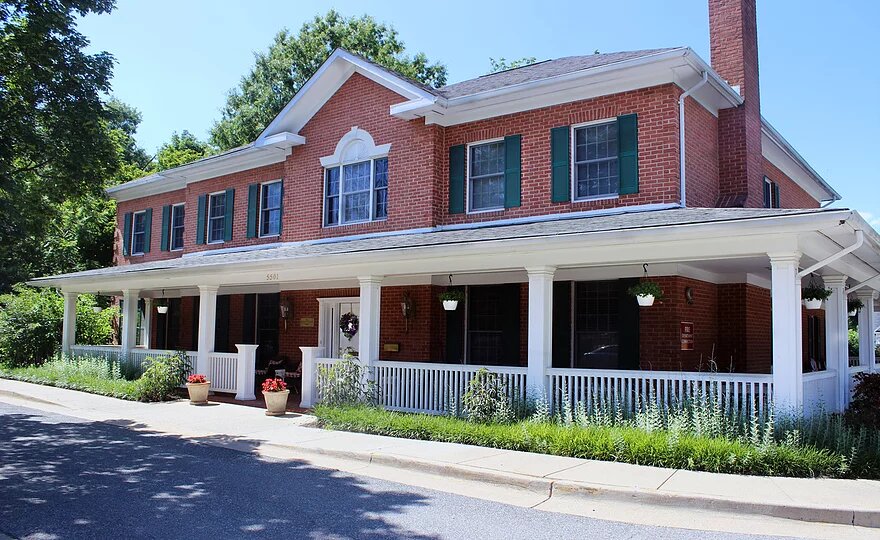 Unlike most medical conditions, dementia isn’t necessarily a single disease — it’s a collection of symptoms that affect the brain and lead to memory problems and irreversible cognitive decline. If you or someone you love is experiencing the early signs of dementia, you’re probably unsure what to do next. If you’re wondering which type of senior care facility is best suited to your needs, we can help. Read on to find out if assisted living is suitable for someone with dementia-like symptoms.

Can Someone With Alzheimer’s Disease Stay in an Assisted Living Facility?

In short, yes, but it depends on the specific facility. As long as the staff is trained in dementia care, healthy meals are provided and the building is safe and secure, an individual with memory loss can stay in an assisted living facility. In cases where the individual’s illness has progressed beyond the capacity of the senior living facility and they’re a risk to themselves or others, alternative care options might be considered.

People with dementia often require additional help with tasks such as personal care, incontinence care, grooming, dressing and bathing, so you’ll need to make sure the facility is equipped. What’s more, it’s crucial that the team takes a highly personalized approach to care as people with memory loss are prone to getting distressed. If you don’t think your loved one is ready for a nursing home, an assisted living facility with memory care can help them retain independence and dignity.

Dementia is the collective term for symptoms such as memory loss, issues with social abilities and problems thinking that make daily life more difficult. It’s not a specific disease but could result from a number of conditions, such as early onset Alzheimer’s disease, traumatic brain injury, neurological disorders and normal pressure hydrocephalus.

Alzheimer’s disease is the most common cause of progressive dementia in older adults, and it differs from other types of memory-related illness. For example, traumatic brain injury and vitamin deficiency can cause dementia-like symptoms that are reversible. Dementia caused by degenerative disease is currently irreversible.

Here’s a quick overview of some of the most common progressive dementia diagnosis options: Signs and Symptoms of Dementia

Dementia symptoms present differently with different people, but there are some common signs and symptoms:

Dementia is the result of lost and damaged nerve cells in the brain, with different symptoms reflecting issues with different areas of the brain. Below are the risk factors for developing dementia, such as Alzheimer’s disease:

Assisted living facilities that offer memory care services are uniquely placed to help a person with dementia. This is because they have the resources and skills to manage dementia-like symptoms while also making sure your family member retains as much independence and dignity as possible. They’ll get all the individual care and attention they need while also having the option to participate in a variety of activities and put their skills to use.

Provided the team is fully trained in helping people experiencing cognitive issues, your loved one will feel safe and secure in an assisted living facility. Be sure to check that the facility provides residents with a healthy diet and plenty of opportunities to exercise.

A Safe and Comfortable Place for People With Dementia

At Cedar Creek Memory Care Homes, we go above and beyond to ensure our assisted living/memory care facilities are suitable for dementia patients. We oversee daily activities such as reading through personal biographies to promote memory and ensure staff understands each resident’s personality.

Each one of our comfortable yet highly secure facilities offers a home-away-from-home environment to maximize well-being for individuals with dementia. Get in touch today to find out more.